GIVING CHILDREN A SAFE PLACE TO HAVE A VOICE

A child receiving 1:1 school support and the Freedom Programme for Children (Age 8)

Child A had witnessed domestic abuse between his parents when he was a small child. He has three younger siblings. He spoke about staying in his room all the time and playing on his Xbox or sleeping. He didn’t want to get out of bed in the mornings and just wanted to curl up in his duvet and stay there!

We started working with him in school using the Freedom Programme for Children over 8 weekly sessions.

By week 4 he was opening up about his feelings. He stated that he ”got very angry and annoyed by his younger brothers”, but also had an understanding that it was ok to tell them to stop annoying him or tell his mum how he was feeling. He told us that he had learned to walk away to his own space and calm down, before reacting with his anger first. This was a great achievement for him!

By week 8, he was making eye contact, placing his hands on the table and was very aware of his feelings.

He also had letters sent home by his class teacher and Head teacher for his manners and politeness. He got a sticker and note home for his class work. This was so amazing for this shy little boy who would originally cover his face with his hair and put himself down! 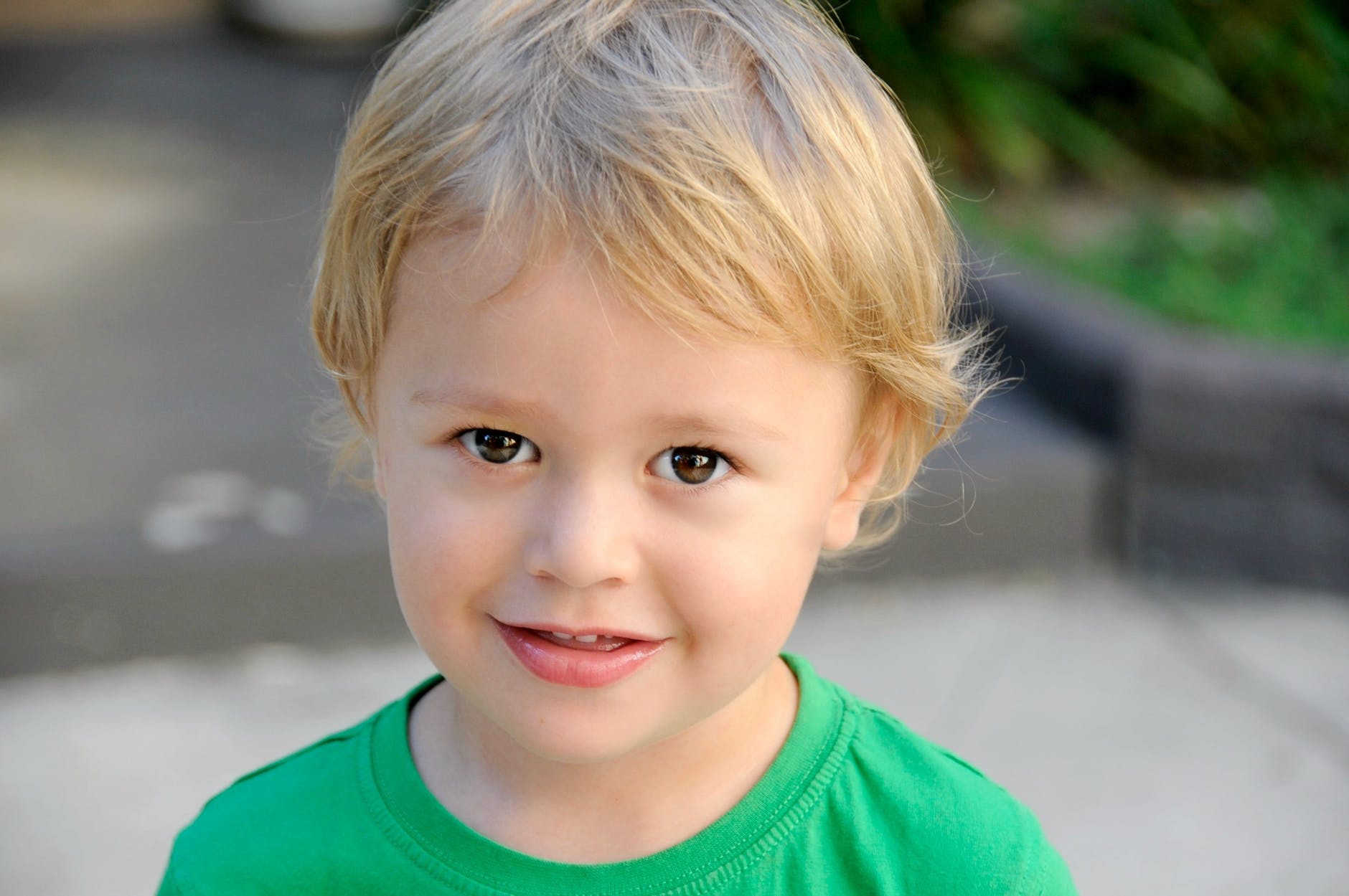 During the first session we did together, he was very disruptive, had no control over his emotions, and was angry and frustrated. The child had no regard for anyone else, even his mum. His behaviour was very aggressive, he was climbing on tables and chairs and trying to escape, throwing equipment at others in the room. After some gentle coaxing from staff, and compromises for example giving him his own table and chair away from others, he excitedly helped us empty the contents of the craft box and completed most of the activities in there. He attended every session and his behaviour and respect for adults and his peers has completely changed. The child’s behaviour at school has drastically improved. He now freely participates in all activities, his self-confidence has greatly improved, and he engages well with the other children in the groups.

He recently asked if he could participate in a fundraising event. He wanted to dress up (princess) and collect money and raise awareness of the charity. He did this for 4 hours on a very cold day and was happily talking to people about his experience with the charity. He is now looking forward to the next chapter in his life. 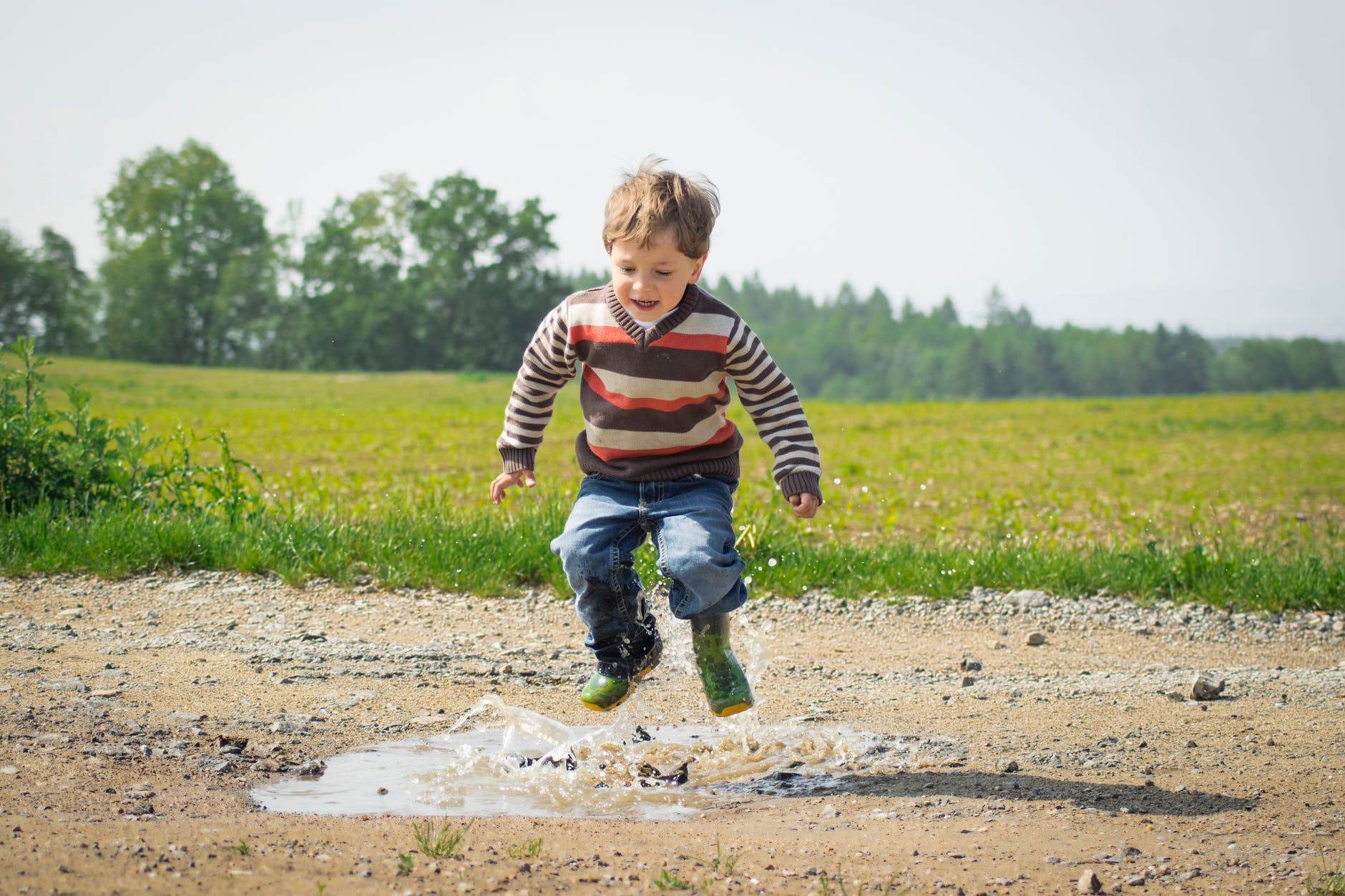 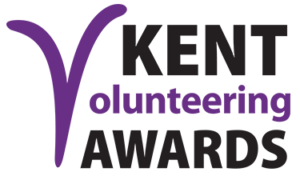 © Copyright 2012 - 2022 | Website Built and Maintained by imprintdesign.media | All Rights Reserved | Powered by WordPress